Design by Ivana Pilja - Ivana Who? 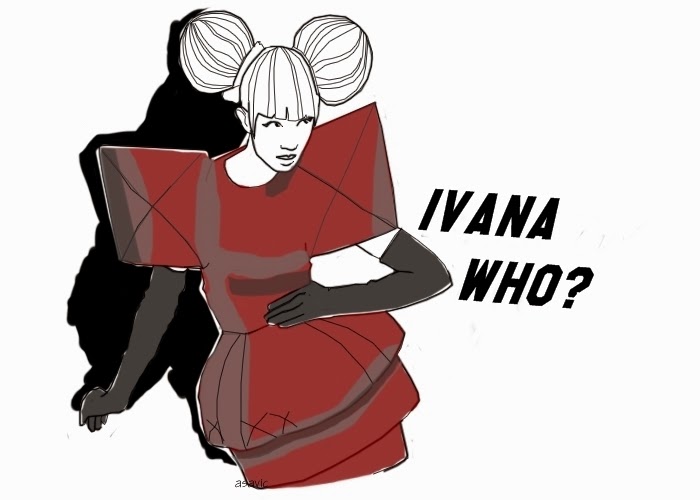 Ivana Pilja is a fashion designer and graduate of the College of Design in Belgrade, Serbia. Since 2007, Ivana has worked as a designer for sport and street-wear lines in various fashion houses. The experience she gained while doing so has served invaluable.

Inspired by Japanese fashion and origami, her first collection that seeks to be a representation of moving sculptures. Entire collection draws from dark elements to invoke futuristic and architectural form of costume. Her inspiration draws from origami culture. Edges and the shapes of her creations are straight, strong, and simplified geometrical. Her first collection was awarded with two awards, for best collection from ELLE magazine and the other is for the best designer of the season. 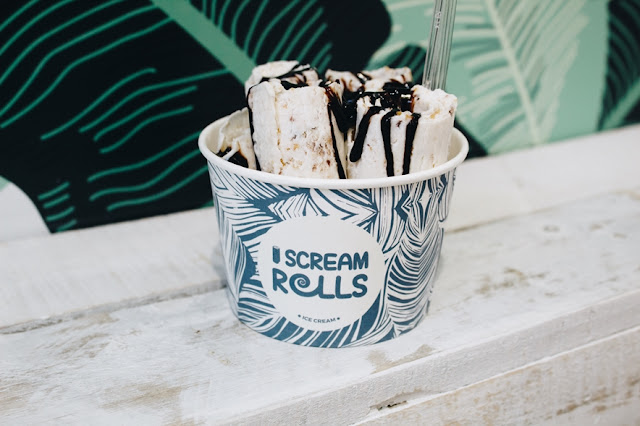 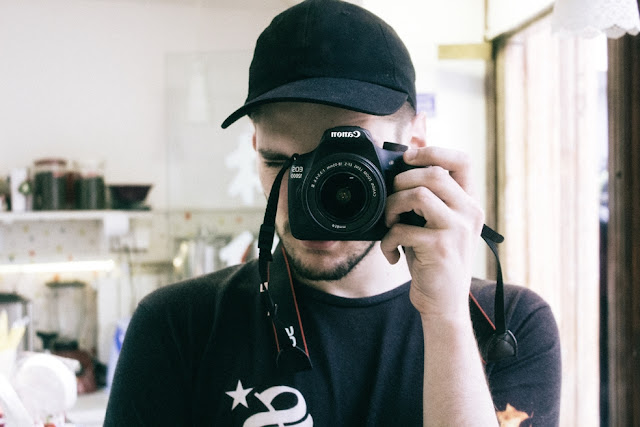 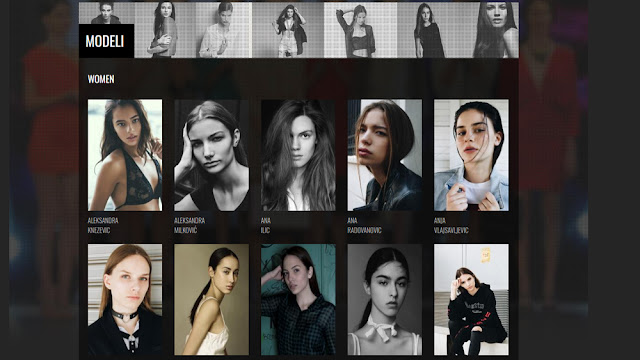 How To Find a Model